Archive for the ‘photograph’ Category 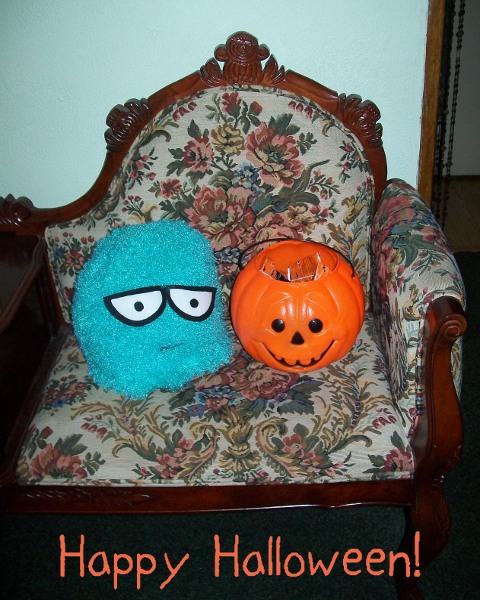 Julius was ready to give out candy to the trick-or-treaters tonight! We wound up with somewhere between 135 and 140, and a little bit of candy left over at the end of the night.

Posted in holiday, photograph | No Comments » 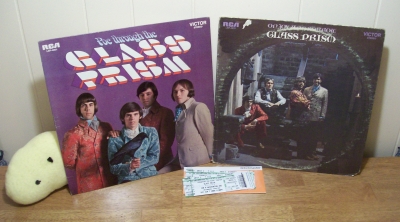 File this one under “Bands I never thought I’d get to see” – I’ve got my tickets for the Glass Prism concert at the Scranton Cultural Center tomorrow!

(It’s not the first time they’ve played there – they opened for Vanilla Fudge there about 40 years ago!)

They recorded two albums for RCA – Their first album, “Poe through the Glass Prism,” was released in 1969, and featured (as you might expect from the title) the poetry of Edgar Allen Poe set to rock music. “The Raven” was released as a single, and was a big hit locally. They wrote their own lyrics for the second album, “On Joy And Sorrow,” released in 1970, but the sound was still similar – guitar, bass, drums, and organ. From what I’ve read, they’ll be playing a 90-minute set, with songs from both albums, and some new material.

(And hopefully Ebb won’t steal the tickets on me!)

Posted in music, other things, photograph | No Comments »

Today’s comic is the 1581st in the archives. 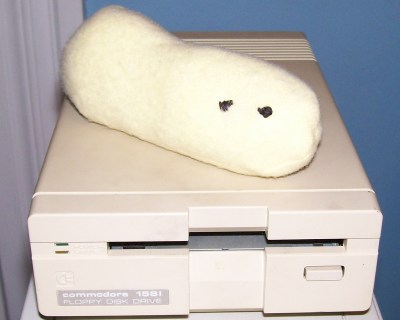 Today’s comic is the 1571st in the archives. So, to mark the occasion… 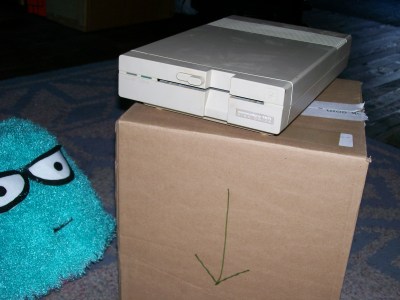 I just noticed today’s comic is the 1541st in the archives. So, to mark the occasion… 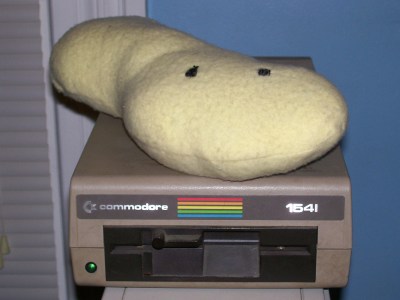